Lowestoft is England’s most easterly town and the first place to see the sunrise. It lies on the Suffolk coast, on the edge of the Broads. Facing the North Sea, it has a vast, sandy beach and a harbour that was once a centre for fishing in the region. Holiday cottages in Lowestoft have been popular for centuries, with piers, a wildlife park, theatres, museums, and plenty of seaside amusements. Said to have been the inspiration for Benjamin Britten’s first masterpiece, the beach has golden sand, beach huts, and seafront gardens and is the perfect spot for a day of swimming and sunbathing. Stroll along the promenade, past the Royal Plain Fountains, or take a horse ride along the shore. Don’t miss the Scores, a unique series of paths on the cliffs created by walkers between the beach and the town. On the doorstep of holiday cottages in Lowestoft, the town centre has a variety of independent shops, cafes, restaurants and pubs. Oulton Broad is a pretty suburb of Lowestoft, from which walks in the idyllic countryside of the Broads can be enjoyed. Further south, the villages of Aldeburgh and Southwold can be reached by a scenic drive along the coast. A striking feature of this unspoiled coast, Offord Ness is a vast shingle spit that juts into the mouth of the River Ore, with marshes, lagoons and waterways. 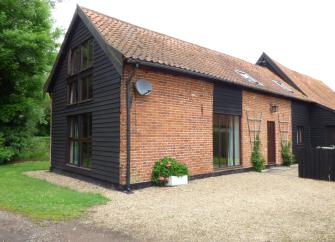 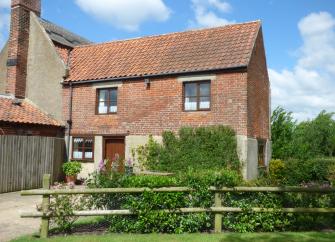