The Somerset village of Cutcombe lies on a ridge between Exmoor and the Brendon Hills. It is nine miles south of Minehead, and has a population of fewer than 400. The parish includes Wheddon Cross, which is one of the region’s highest hamlets, at 980 feet above sea level. With its long-running livestock market and numerous farms, Cutcombe is perfect for visitors who want to experience life in an authentic rural community. The village consists of several historic homes, strung along Ashwell Lane, Lower Park Lane, and Higher Park Lane. Take a wander from your holiday cottage in Cutcombe and you will undoubtedly notice the Church of St John the Evangelist, a fine listed building with a tower dating back to the 13th century. 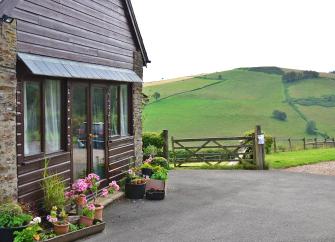 The beautiful valley views add to the romance of Putham Barn, a secluded cottage in Cutcombe, Somerset. With access to the natural wonders of Exmoor, the pet-friendly property is an ideal place to escape with that special person and boasts lovely grounds, modernity, sun-filled spaces and grounds. 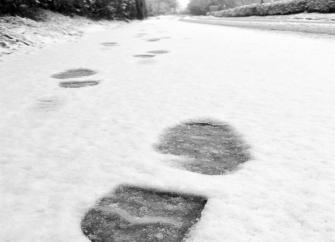 Syms Cottage is a characterful rural cottage in Cutcombe which boasts wide-reaching views of the Somerset countryside and an inglenook fireplace with wood burning stove and bread oven. The pet-friendly cottage blends contemporary style with country charm and offers walks direct from its front door.