The region of North Wales is bordered by the Irish Sea to the north and west, the English counties of Shropshire and Cheshire to the east, and Ceredigion, Powys and the rest of Wales to the south. It is a wild and rural area, best known for its rugged mountains, beaches, waterfalls and scenic trails. North Wales includes Holyhead, Llandudno, Wrexham, Bangor, Colwyn Bay, and Deeside. Holiday cottages in North Wales can be found amid the soaring mountains and shimmering lakes of Snowdonia National Park, the green rolling countryside around Wrexham, or on the spectacular coasts of the mainland and the Isle of Anglesey, where pristine, sandy shores and clifftop walks await discovery. 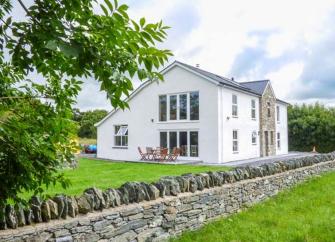 Converted from a Victorian chapel, Chapel House in Anglesey is a large, purpose-built luxury holiday cottage in a pleasant rural location. It lies about a country mile outside the village of Llanddeusant in the hamlet of Elim on the Island’s west coast. The pet friendly cottage sleeps 12. 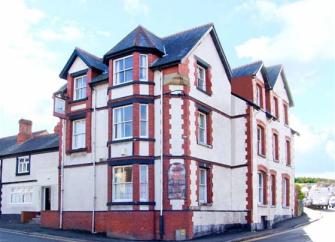 The Ship Inn, once a pub in Colwyn Bay in North Wales, has been comfortably and stylishly converted to create a large, dog friendly holiday cottage sleeping 34 guests in 12 spacious bedrooms, with a 5-minute walk of the beach. 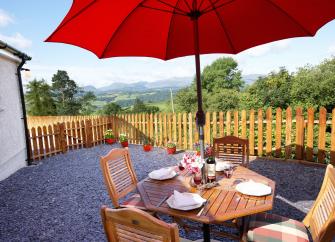 Gerreg Wen is a secluded and charming cottage in Eglwys Bach, Conwy. The rural cottage enjoys wonderful views of Snowdonia National Park and is just moments from the coast. The pet-friendly cottage promises rustic charm, modernity and a log fire, as well as a generous garden, fresh air & relaxation. 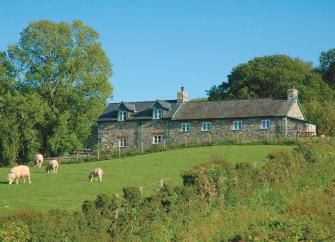 Ty Newydd is an impressive rural cottage with stunning views to Conwy Estuary. The pet-friendly cottage sits on the vast Bodnant Estate near Colwyn Bay and offers guests a truly luxurious property with extensive gardens, period features and a chance to connect with nature and the outdoors. 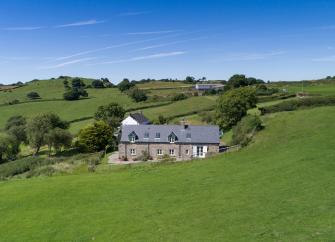 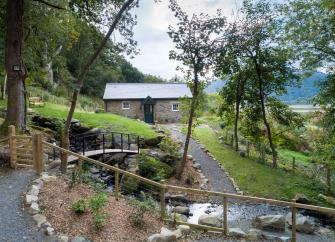 Minafon is a gorgeous stone-built cottage reached by a bridge over a stream. The romantic cottage welcomes pets and enjoys a wonderful view of the Bodnant Estate and the region of Colwyn Bay in Wales. Exposed stone walls, the log fire and beams add character and blend with the contemporary styling. 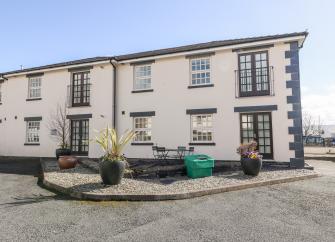 The Oakleys enjoys beautiful views of Porthmadog harbour and offers families a modern and spacious apartment in North Wales and Snowdonia. The pet-friendly apartment lies in a quiet residential area close to beaches and features light-filled spaces, modern comforts and an invigorating sea breeze. 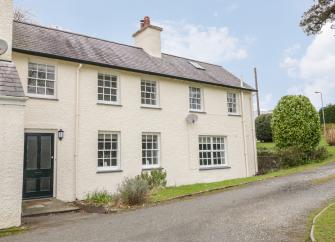 Y Bwthyn is a sophisticated coastal cottage set amid green fields near Menai Bridge in North Wales and Snowdonia. The Victorian era cottage enjoys views of the nearby mountains & ample outdoor spaces, as well as an elegant interior with reminders of yesteryear, plus oak furniture & a cosy log fire. 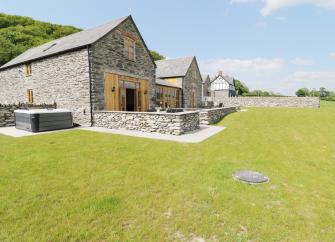